PCChips may be infamous for cheating people on cache memory, and general cheapness, but the M919 is probably one of the most overclockable 486 boards out there.  I will be testing a few different CPUs in this, an AMD 5×86 133, a Cyrix 5×86 100GP, and a Pentium Overdrive 83, I plan to see which one runs the fastest, I am betting the Cyrix with it’s cache and branch prediction might edge out the win, at stock speeds, but I bet the AMD wins on overclocking, not really sure how the POD will perform. 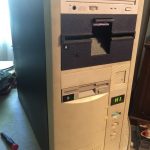 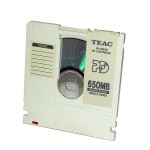